We created another super localized search that features homes close by City Park in Denver. You can view all the current homes for sale that are on the market at the link: https://www.realtyofco.com/city-park-neighborhood-denver-homes-sale/ 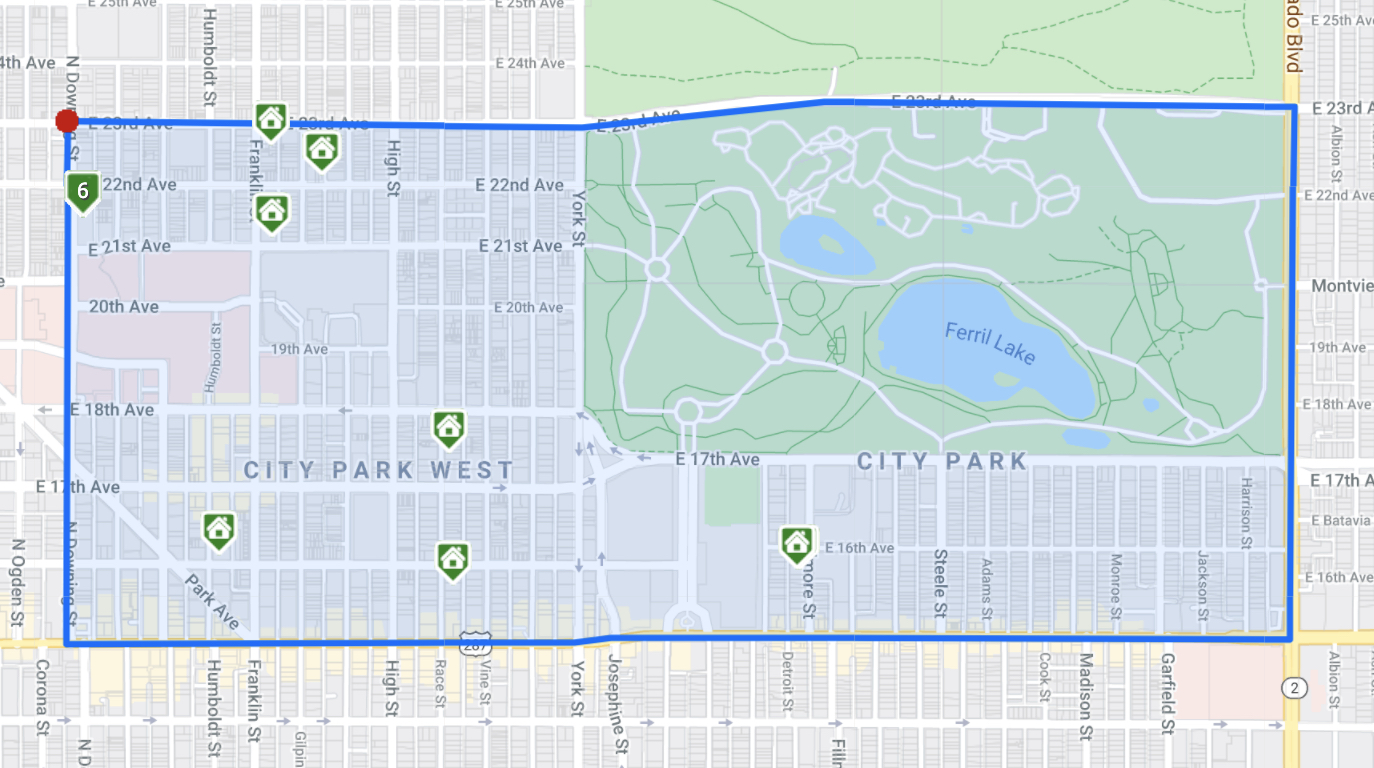 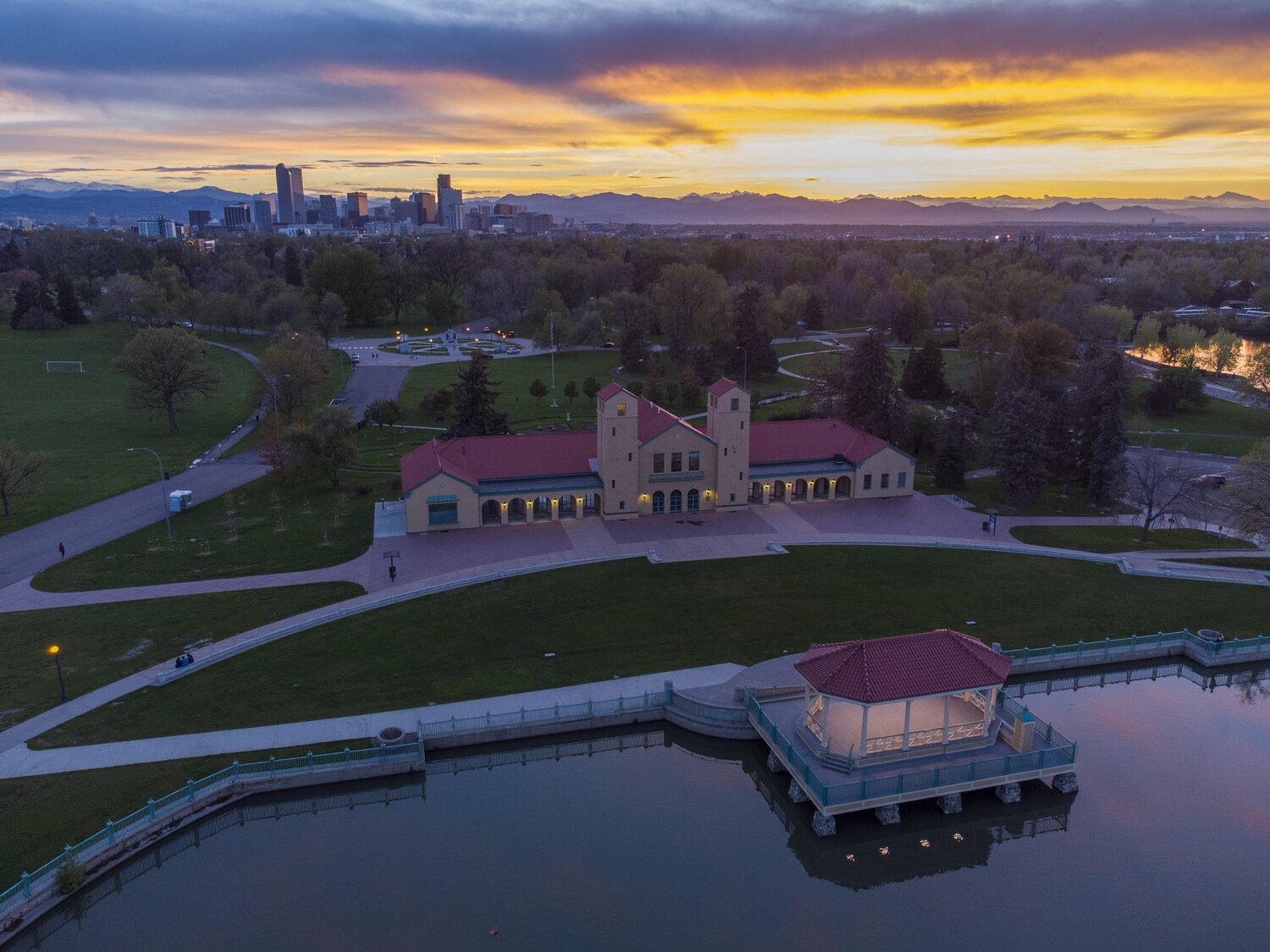 City Park is a trendy area dominated by its namesake green space, featuring picnic spots, playgrounds, and lakeside trails. Within the park, the Denver Museum of Nature & Science has a planetarium, an IMAX theater, and temporary shows, while exotic reptiles and events draw families to nearby Denver Zoo. South of the park, East Colfax Avenue has cool cafes, retro-style bars, and the Bluebird Theater concert venue.

On May 18, 2021, I enjoyed the sunset at Denver’s City Park in Colorado. Below you will find my favorite 360-degree panoramas, a short aerial video I created, and some of my favorite stills. 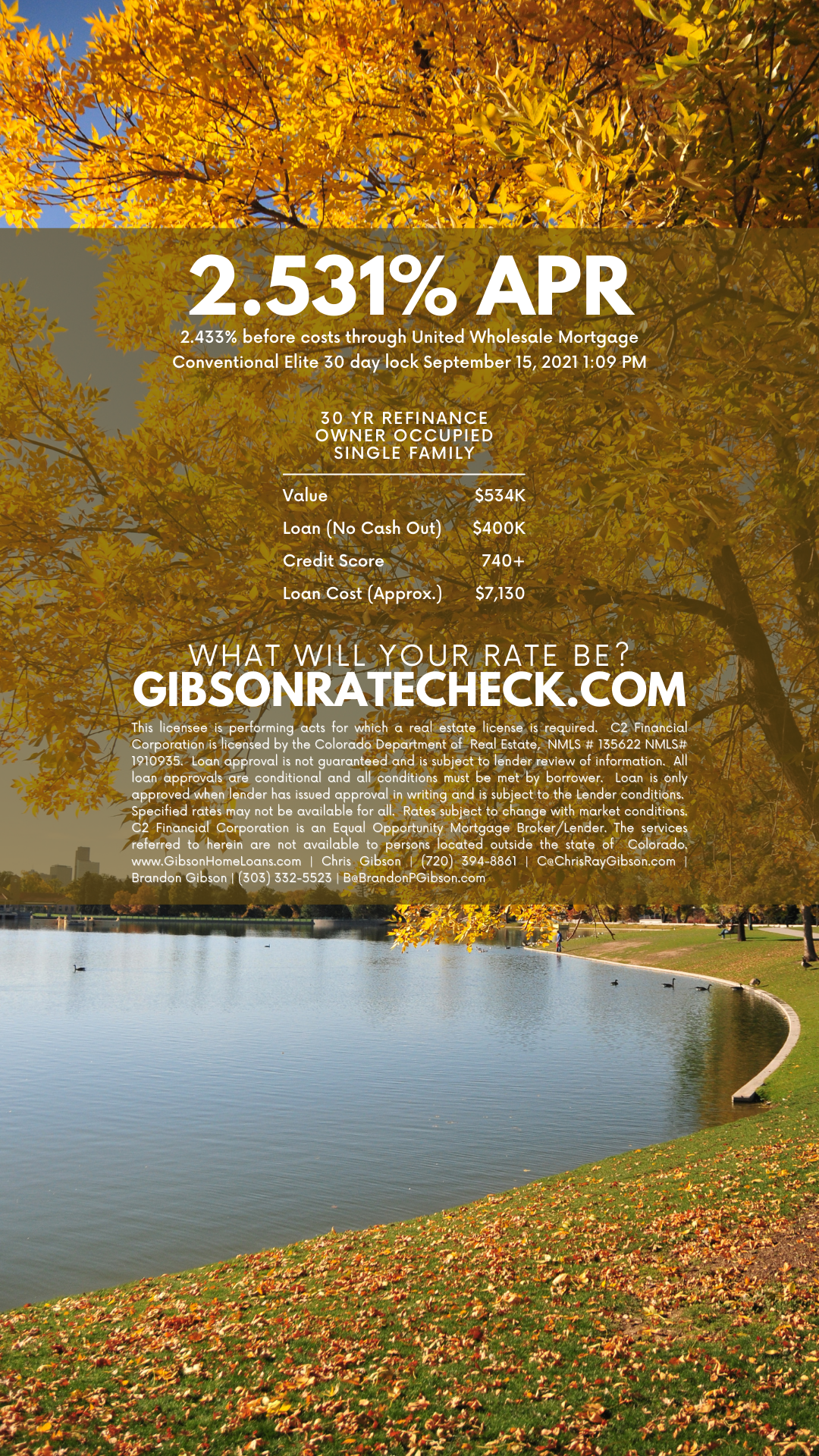