We went for another super localized search for this week’s search, which features homes close by South Pearl Street. Check out the homes currently for sale at this link: 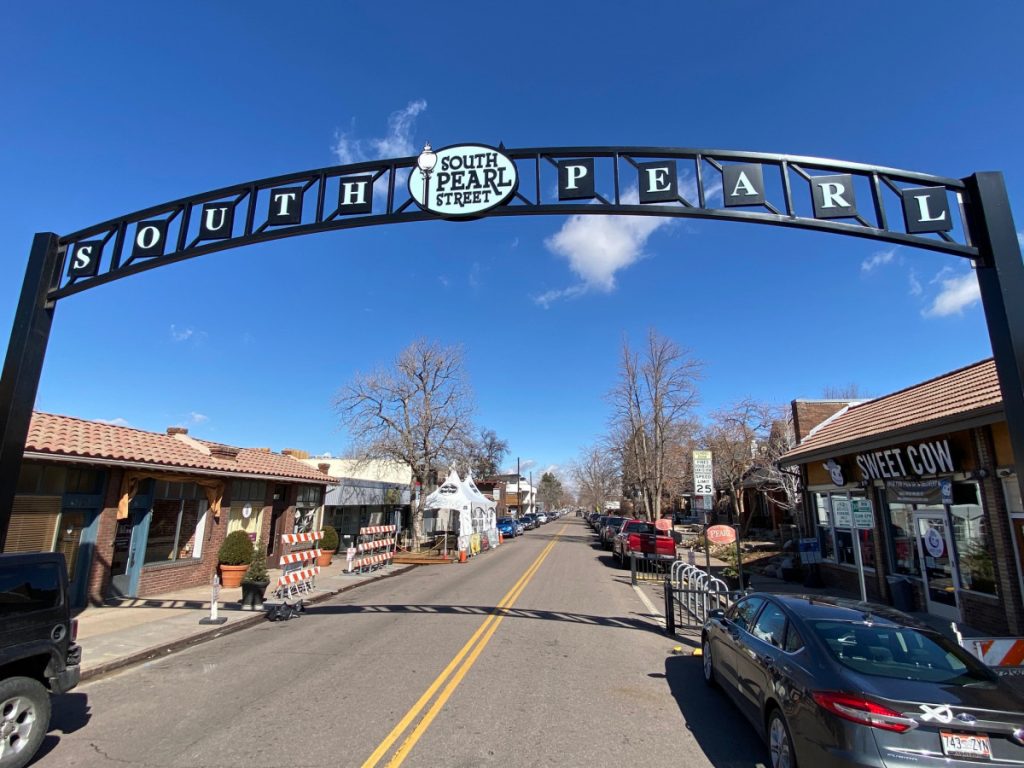 South Pearl Street is one of Denver’s most historic and charming shopping districts. Stretching from Buchtel to Jewell, the tree-lined blocks are the perfect antidote to the modern mega-mall. Here you’ll find an authentic mix of locally-owned shops, one-of-a-kind boutiques, and some of the city’s best restaurants and nightspots. There are even popular seasonal events all year long on South Pearl Street.

In June of 1893, the Denver Tramway Company extended its trolley car line from Alameda to Jewell along South Pearl Street. A few years later, tracks were completed south to Evans Avenue and then east to service the growing University of Denver campus. Soon, the University soon earned the nickname “Tramway Tech” and the building boom was on. 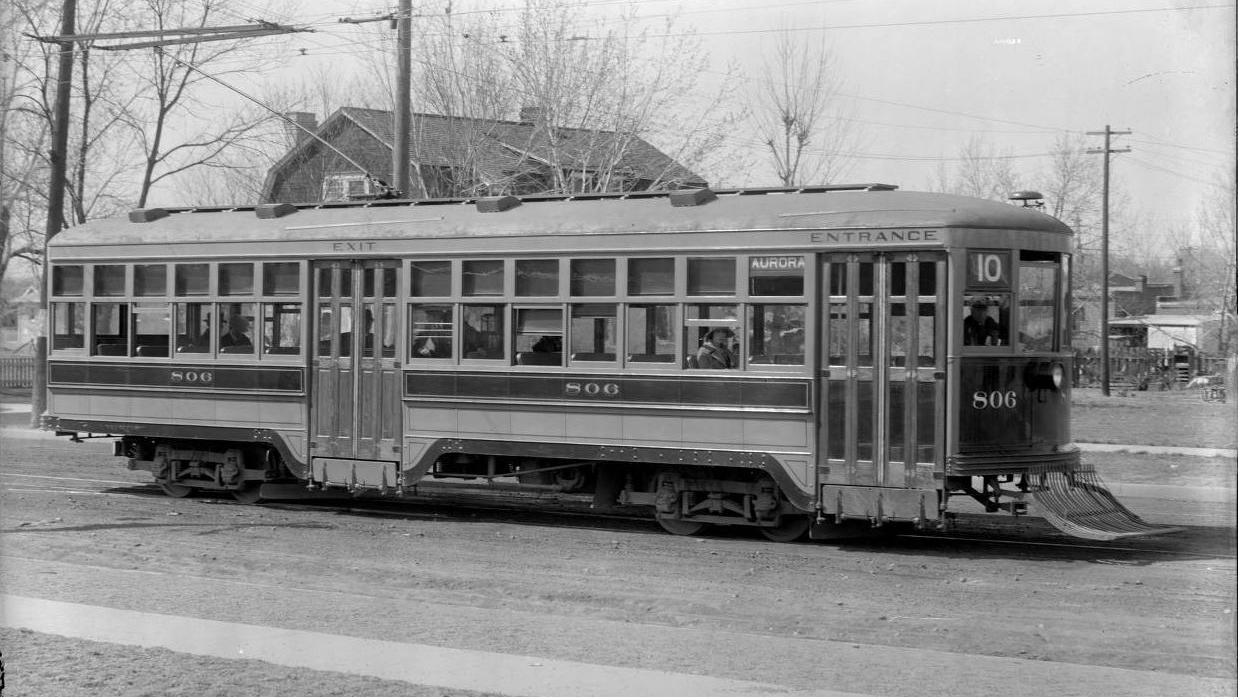 The stock market crash of 1929 and the subsequent Great Depression forced many to abandon their businesses. But the surrounding neighborhoods still managed to grow and new businesses moved in. After World War II, South Pearl Street began a revitalization that lasted into the late ‘50s and the electric trolley cars were replaced with rubber-wheeled trolley coaches.

But shopping habits and trends in the1960s and ‘70s brought new regional shopping malls to the metro area drawing customers away from the smaller mom-and-pop businesses on South Pearl Street. Small businesses found themselves struggling again and many were eventually abandoned.

But South Pearl Street would rise again. Attracted by inexpensive rental rates, artisans and eccentrics set up shop in the vacant storefronts. Painters, sculptors, and potters formed a loose association to promote their wares and their artistic energy marked the ‘70s on the street. As the economy rebounded, South Pearl Street attracted larger restaurants and pubs. Landmarks like Sushi Den and the Pearl Street Grill found their niche and flourished. 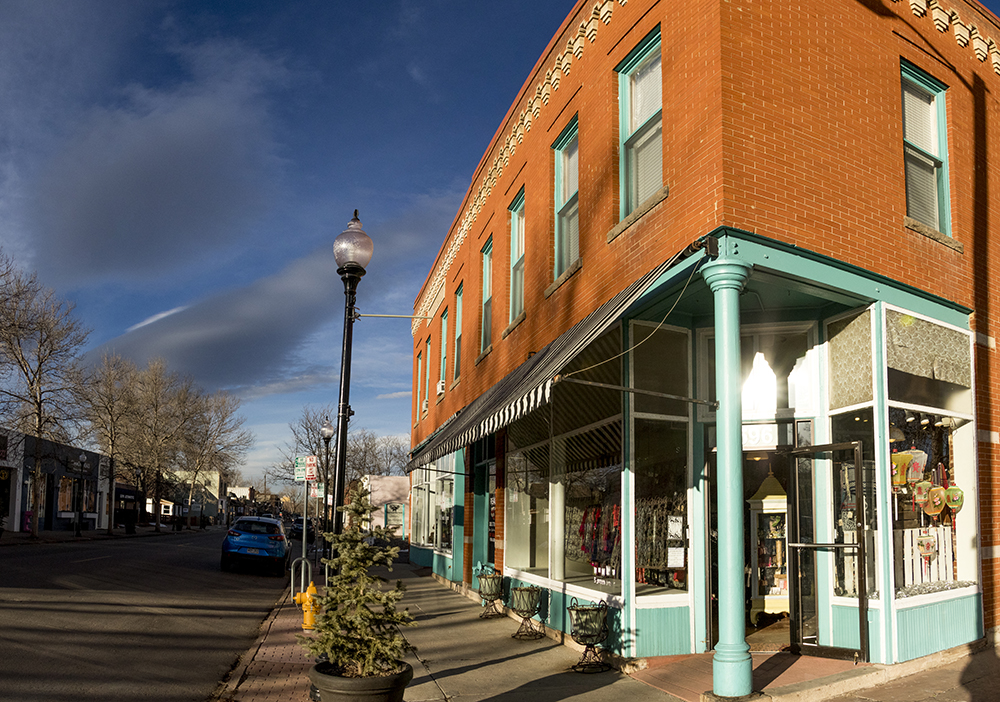 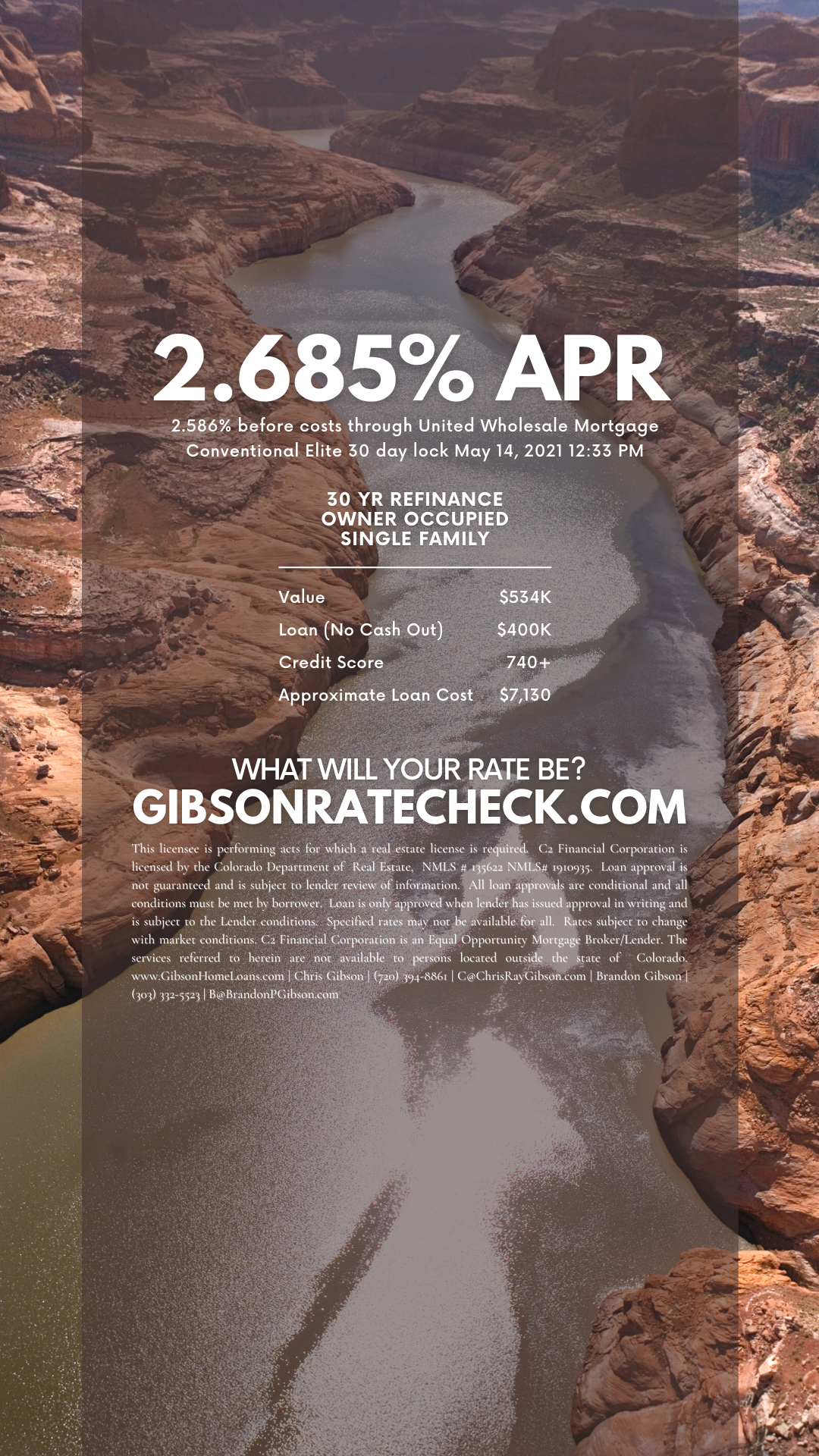