Markets are best for sellers when there is the highest amount of demand in proportion to the least amount of supply. I am searching within the following map area and only looking at detached single family homes. 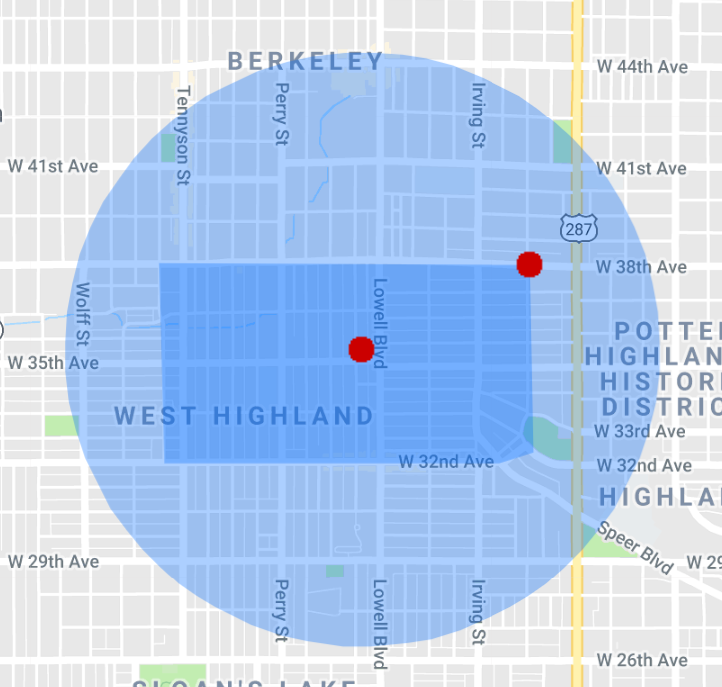 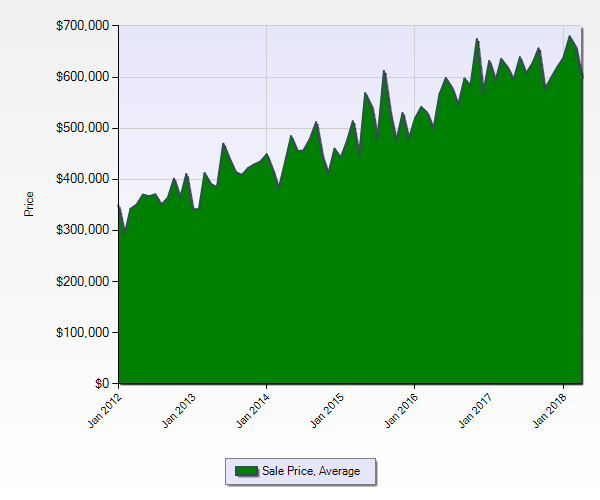 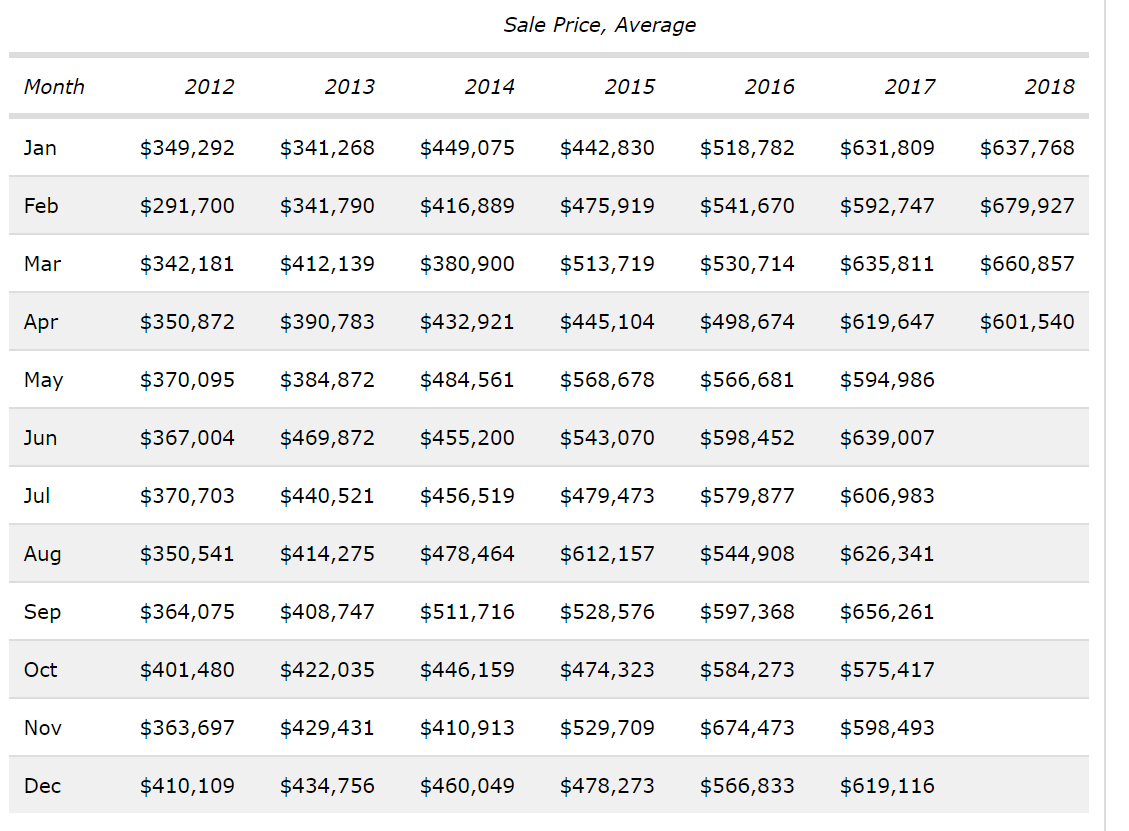 Keep in mind that sales occur approximately 30 days after the listing period. So, for instance, if January has a high or low point, this would likely be representative of homes that were listed in November and December of the previous year.

Second, I want to see which months appear to have the highest and lowest days on market. 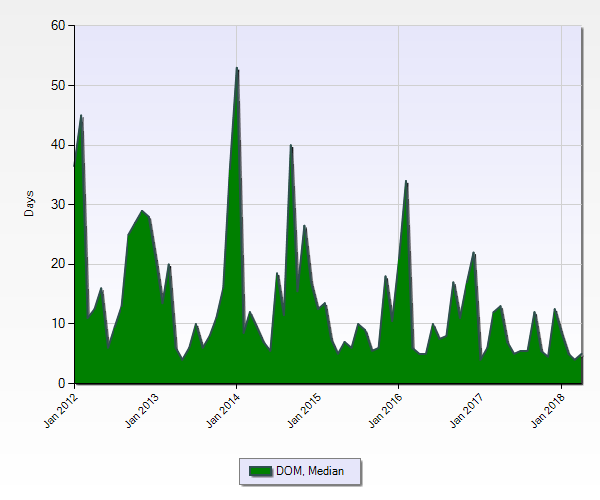 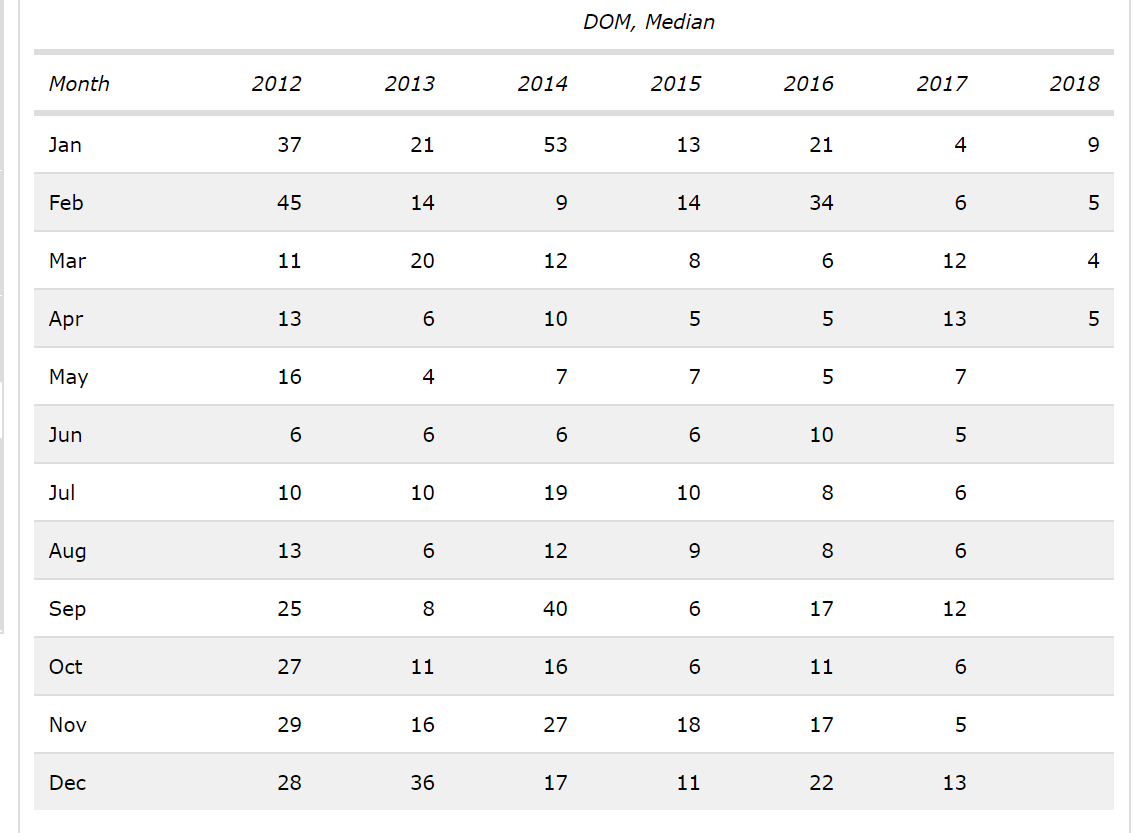 Finally, which months have the highest and lowest months of inventory? 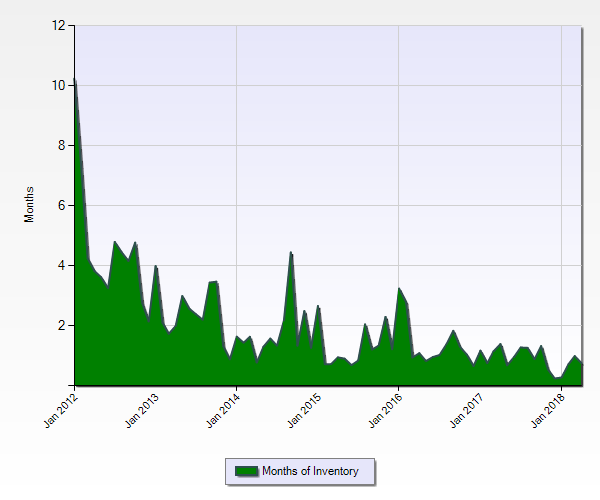 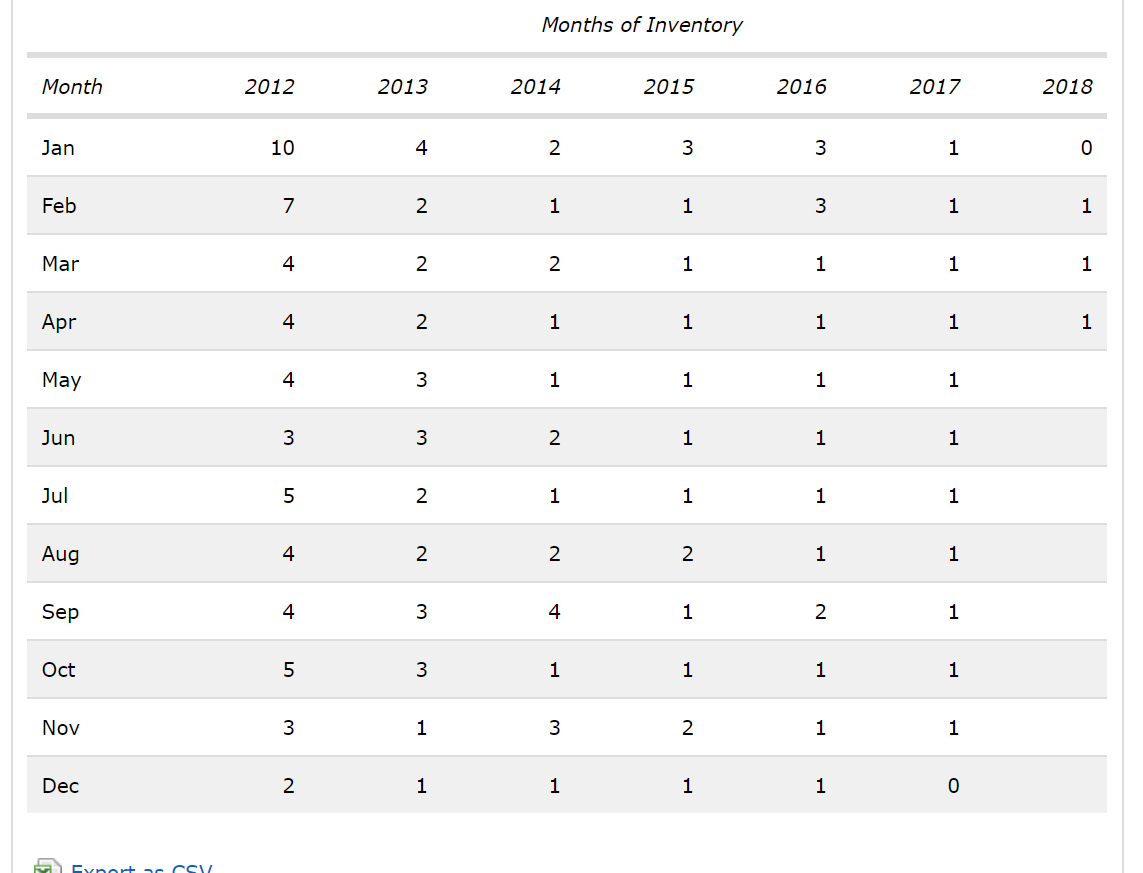 It's hard to get much from this.

In conclusion I would list mid March to the end of March in my opinion.